Our limited-edition A340 series shares the DNA of Swiss’ “flying ambassador”, the A340 HB-JMK, also known by its alias Aarau.

The Airbus A340 ranked among the largest aircrafts in Swiss’ fleet and travelled half the world over its 20-year tour of duty for Swiss. Sao Paulo, Tokyo and Shanghai were among its destinations.

After 20 years in the skies, it is ready to embark on a new chapter as your Aviationtag.

Every tag is unique. Depending on the plane, tags may vary in terms of haptics, material thickness and colour. Small blemishes bear witness to the plane’s long history and are an authentic reminder of its glory days over the clouds.

The Aviationtags themselves are 100% authentic original airplane skin. 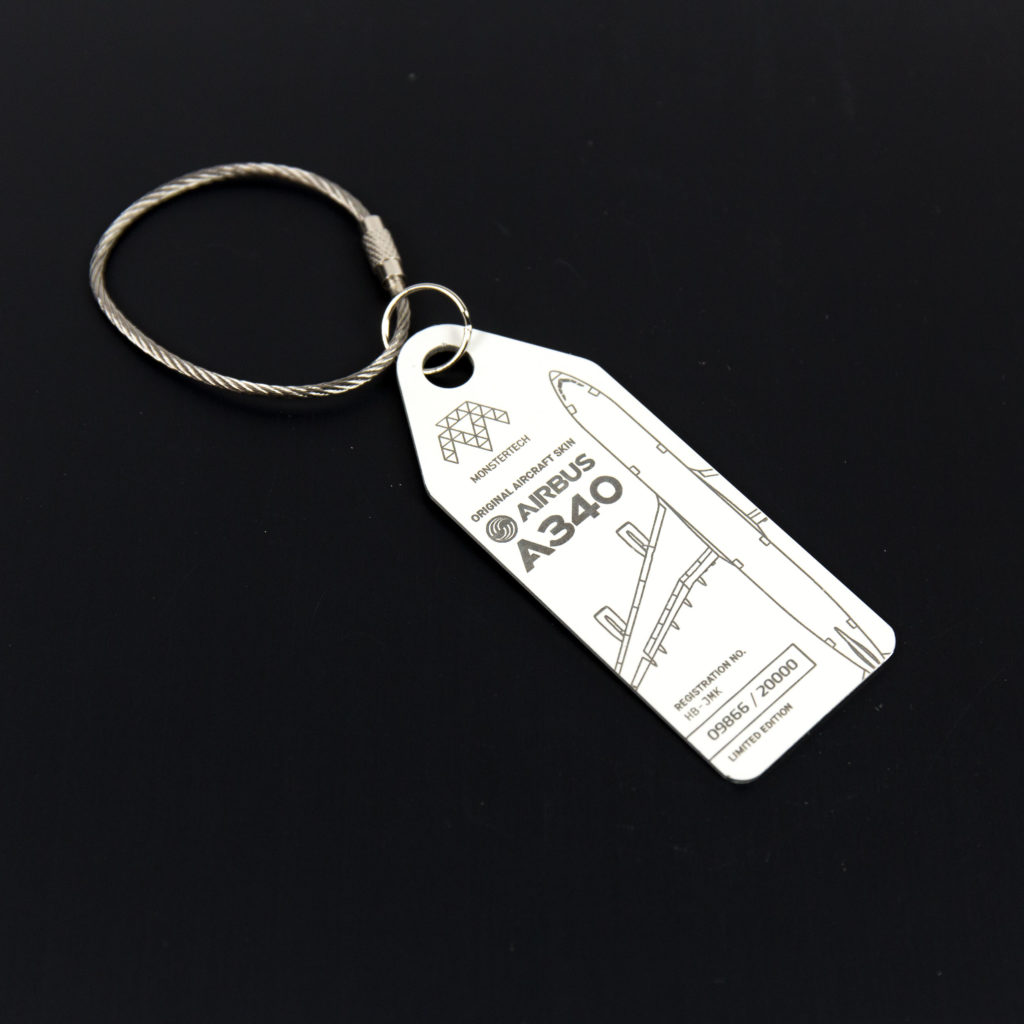 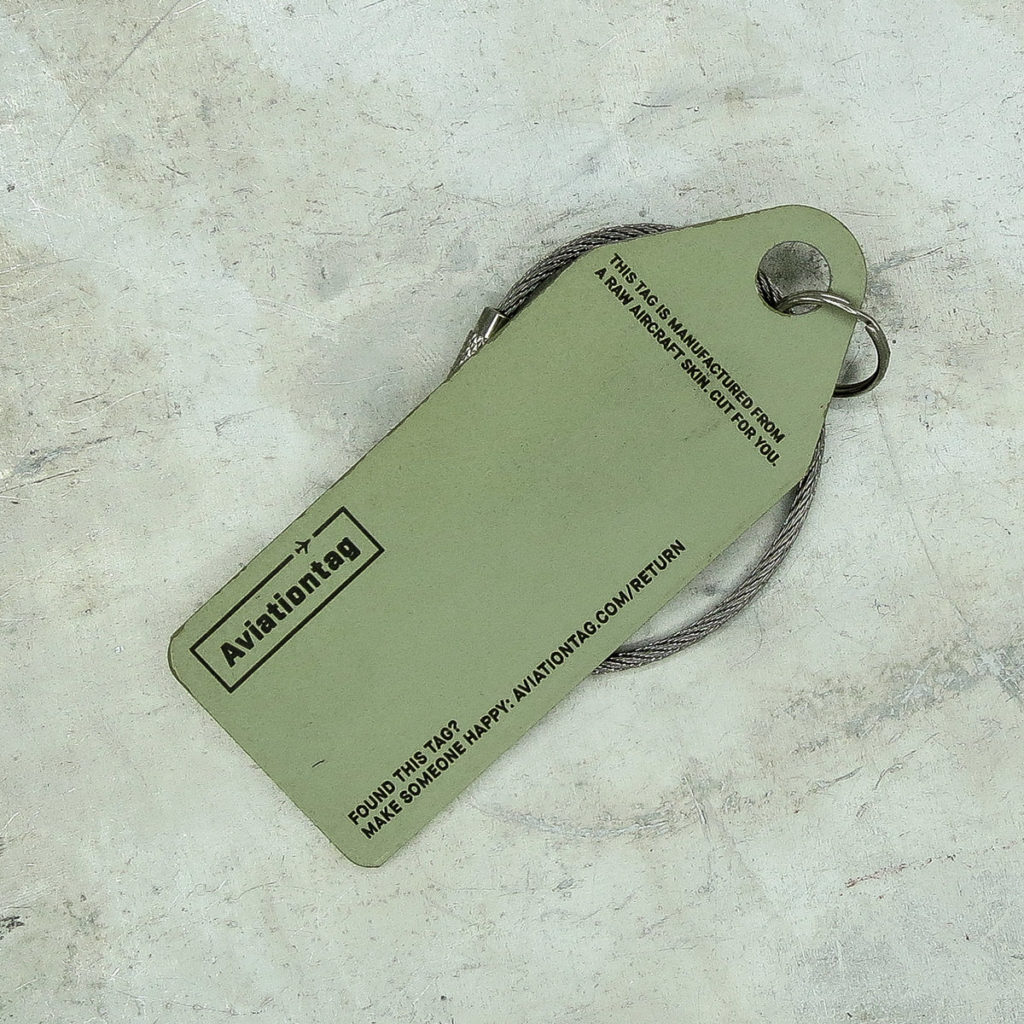 The Airbus A340 is a long-range, four-engine, wide-body commercial passenger jet airliner developed and produced by the European aerospace company Airbus. The A340 was the first commercial aircraft made by Airbus with four engines and the first civil wide-body aircraft worldwide with a digital fly-by-wire-control. 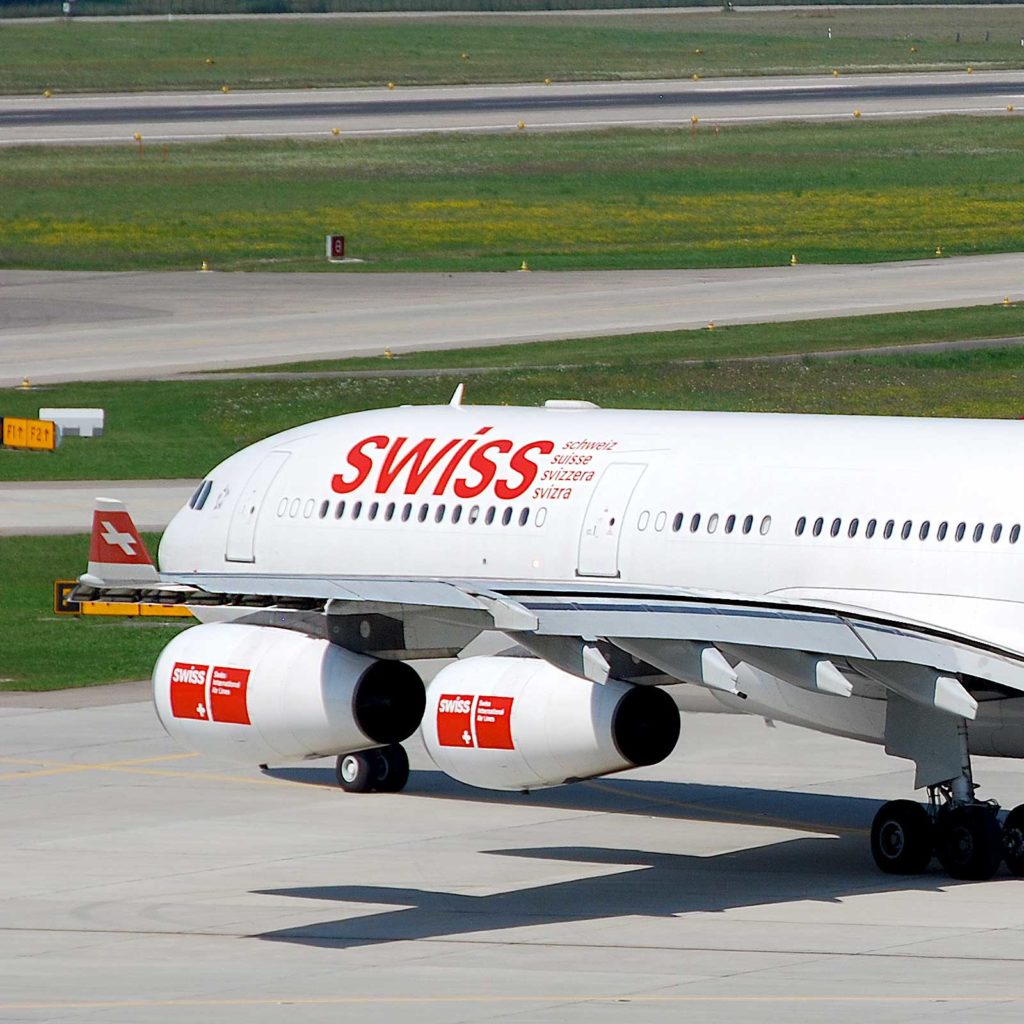